The creator & host of Truck N’ Hustle, is a renowned personality in the trucking & logistics industry who hosts podcasts with the reputed & successful trucking entrepreneurs to share the knowledge required to start & sustain the logistics business!

What We Love To Do?

Learn From Top Trucking And Logistics thought leaders and Entrepreneurs

Do check out our recent podcast video on various topics related to trucking problems & solutions! 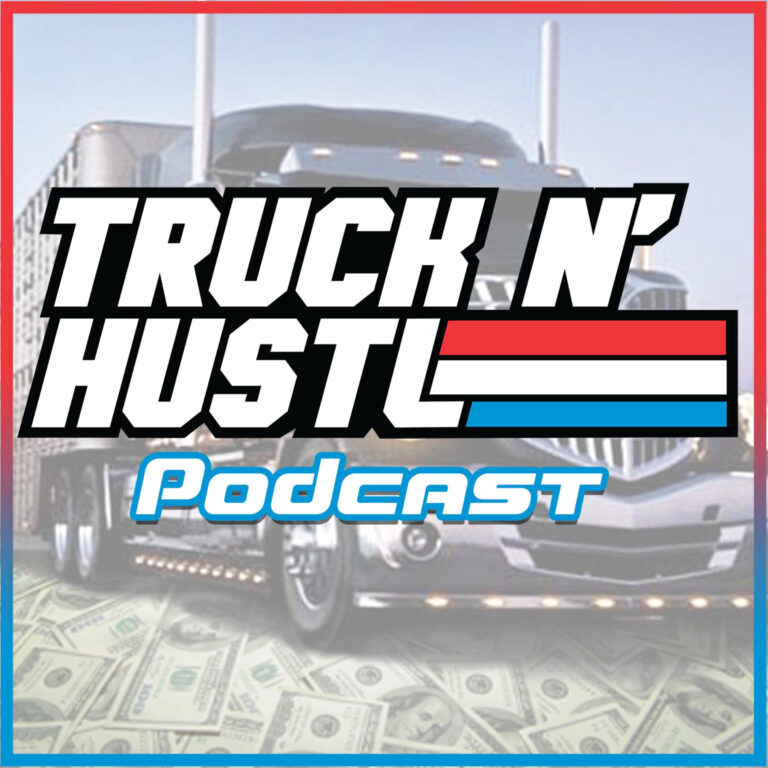 Truck N' Hustle
The Number #1 Trucking Business and Culture Podcast in the world! Trucking Industry heavy hitters share their stories of success, failure and reveal their biggest money making tips. Hosted by Industry Enthusiast and Entrepreneur Rahmel Wattley Join us on Patreon www.patreon.com/trucknhustle *Disclaimer: The views expressed and products endorsed by our guests on the (Truck N' Hustle) Podcast are not those of the "Truck N Hustle" podcast, its host or any of its affiliates. Support this podcast: <a href="https://anchor.fm/trucknhustle/support" rel="payment">https://anchor.fm/trucknhustle/support</a>
#103 Mike Stewart – How To Build A Million Dollar Fuel Transport Company | Reliant Tank Division

Mike Stewart is literally in a big league of his own.

The 34 year old entrepreneur has built an impressive fleet of 9 Trucks and 15 trailers, specializing in hauling hazardous materials (HAZMAT) that consist of everything from Fuel to Wine and Orange Juice.

And it took him about 3 years.

The California native attributes his rapid growth in this niche to a few key things. One, he and his team’s attention to performance, Two, prioritizing his driver’s and having extremely low turnover. and Three, the fact that Hauling Hazardous materials is not over saturated like some of the other trucking niches. In fact, the demand is so high that Mike implores other to get in now.

The opportunities are great endless.

Mike started his driving career at 23 following in his fathers footsteps, who also is a tenured driver. He began working for CR England as a company driver, but quickly became a owner operator seeing the high earning potential. Things with CR England , would not last long. Although Mike built up to 2 trucks, he got frustrated with the industry and sold them both.

After some “time off” Mike decided to haul fuel because he knew it was the highest paying local CDL job in his area and he had previous HAZMAT experience. He took on the most difficult fuel hauling position and developed a passion for it. He would even grow to have supervisory role in his company, but his dreams for the company were bigger than their own.
“The company did not see their own potential!”
Mike wanted bigger!

Mike took what he learned and all his HAZMAT experience, purchased a truck and a old tanker trailer and started Reliant Tanker Division.

Fast forward Today, Mike has grown the company to not only hauling Fuel, but to specializing in all things HAZMAT with a mix of tankers, reefers, flatbeds and more. He has mange to carve out his own lane and has audacious plans for the future.

How To Build A Massive Dump Truck Operations Under 5 Years?

How To Build A Massive Dump Truck Operations Under 5 Years? Dump trucks are used to transport dry bulk materials, such as sand, gravel, and 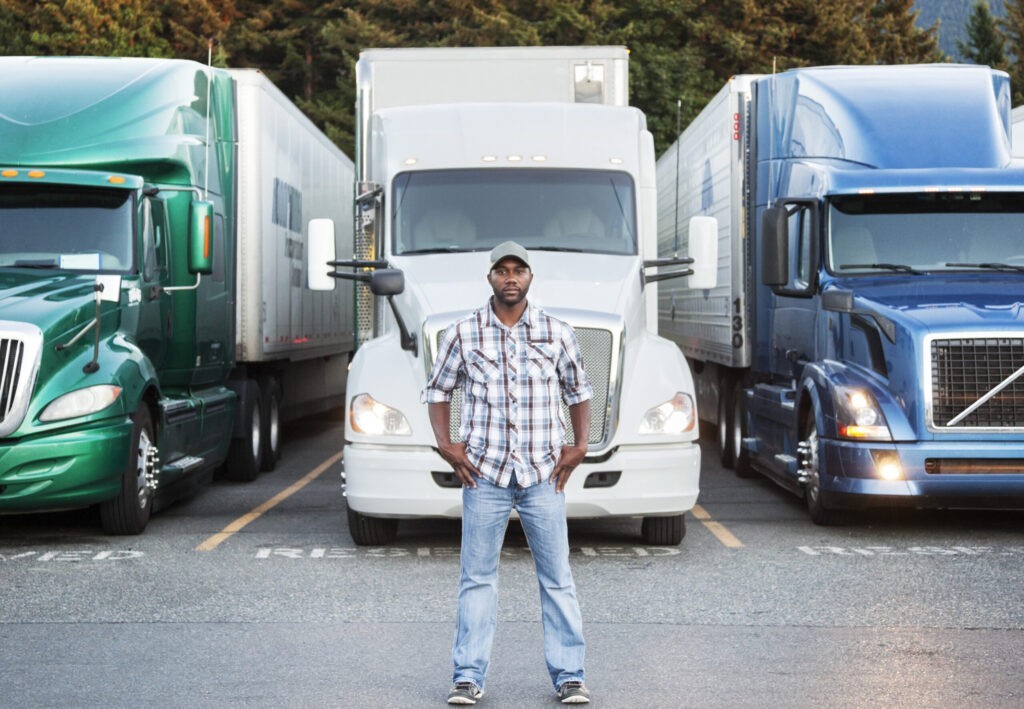 How To Build A Million Dollar Auto Transport Brokerage Firm?

How To Build A Million Dollar Auto Transport Brokerage Firm? Get Started: In trucking business there are four main entities who work together for the

To Become Our Sponsor or Guest

Give us a call & schedule a meet to resolve all your quires & start fresh with enhanced tools & techniques for growth in your trucking business!

Fill Your Email & We’ll Be In Touch